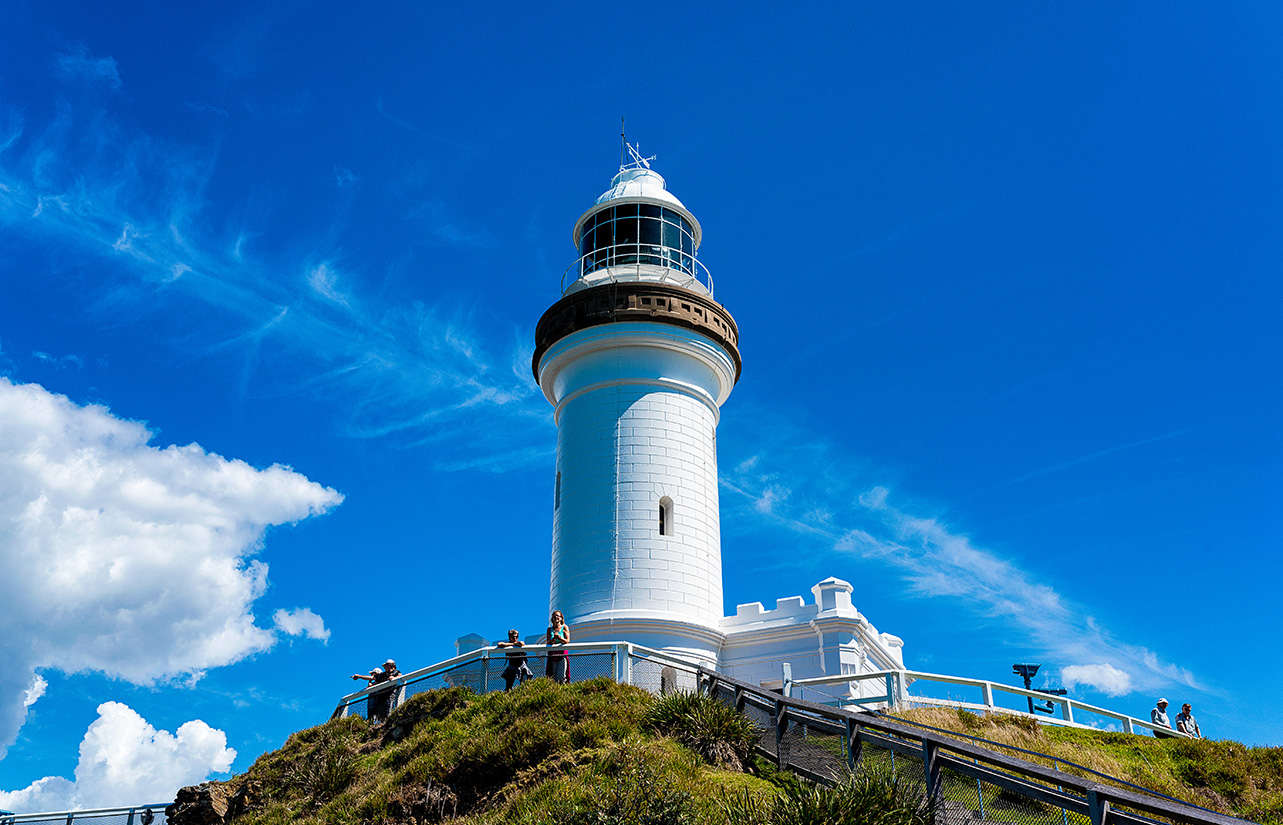 On World Marine AtoN Day, Sealite congratulated Cape Byron lighthouse and the Australian Maritime Safety Authority (AMSA). They have been awarded the International Association of Marine Aids to Navigation and Lighthouse Authorities (IALA) Heritage Lighthouse of the Year for 2021. 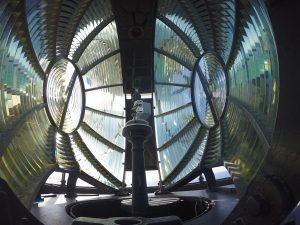 Cape Byron is Australia’s most powerful lighthouse, built in 1901. It is located on the most easterly point of the Australian mainland. Heritage listed; Cape Byron was one of the last lighthouses built, that forms part of a ‘highway of lights’ positioned along the New South Wales coastline. To this day, the lighthouse continues to provide protection, navigational guidance and safe passage for mariners that navigate these waters.

The Cape Byron lighthouse tower, cottages and its surrounds have immense social value and has been recognized for its cultural and historic significance. The lighthouse uses an extremely rare, Henry-Lepaute optic, the only one installed in a lighthouse in Australia. The aesthetic characteristics and technical features of the lighthouse and its museum are all drawcards for tourists, eager to capture spectacular views of the lighthouse and surrounding coastline.

In 2015, AMSA and Sealite worked on a pilot program to upgrade the light to energy efficient, low maintenance LED technology. Sealite’s SL-LED light source was set as a fixed light, allowing the original lens to rotate and generate the flash characteristic.

This project has paved the way for the upgrade of over 30 lighthouses across Australia and over 70 lighthouses across the globe. The light source can be set to continuous or flashing operation, for use in revolving or fixed optics. In flashing mode, the SL-LED offers a crisp, white light, providing an eye-catching flash at full brilliance.

Sealite are extremely proud to support heritage lighthouse projects across the globe. Watch our video featuring Cape Byron Lighthouse as we commemorate IALA World AtoN Day 2021, and congratulate the lighthouse and AMSA on this very prestigious global award. To find out more about Sealite’s SL-LED* light source, visit the product page on our website.

*Originally developed by the GLA R&RNAV Directorate and manufactured under license to Trinity House.

Find out more about the Cape Byron Lighthouse:

Cape Byron was placed on the Commonwealth Heritage List in 2004 and the NSW State Heritage Register in 2019. It has a heritage management plan to protect the historic property. The heritage museum is open to the public, educating visitors on maritime history and the story of the lighthouse and its keepers.

A copy of AMSA’s official press release can be found here. 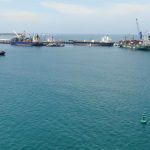 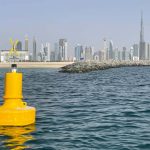 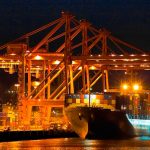 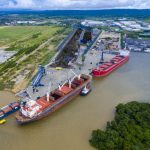 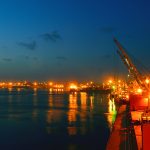 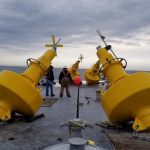