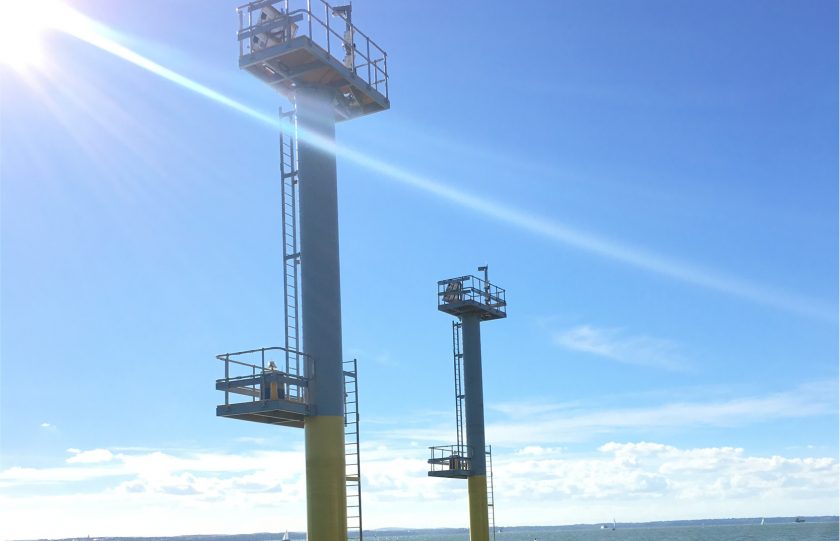 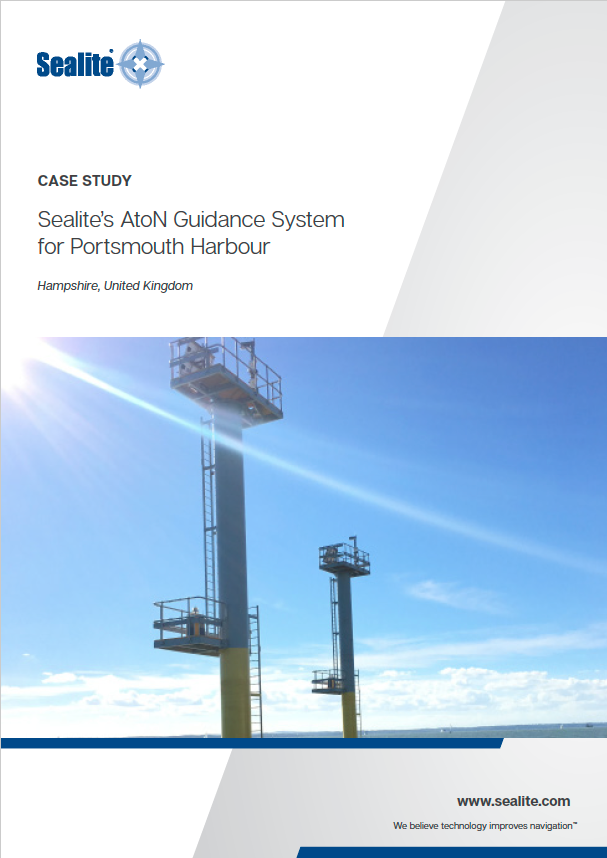 Located on the South Coast of England, Portsmouth Harbour has been the historical home of the British Navy for centuries, and as such when the UK Ministry of Defence placed an order to construct the British Navy’s two new Queen Elizabeth Class (QEC) Aircraft Carriers a tender was also issued for a multi-million-pound upgrade of the Portsmouth Harbour Naval Base that would allow the carriers to use it as their home port.

As part of the upgrade, Sealite was awarded a turnkey contract to design, manufacture and install a unique integrated Aids to Navigation lighting system that could be monitored and controlled from the Navy’s central control room within the naval base.

The port is also home to a significant volume of civilian marine traffic and the customer required that the separate civilian and naval approach channels were both marked and provide navigational guidance to both sets of users.

Manoeuvring such a large vessel as the new QEC aircraft carriers, each 280m long and 73m wide through congested waters and a narrow naval base entrance poses a high degree of risks both to the carrier and the civilian marine traffic.

Navigating the final approach to the naval base is one of the most challenging components of the ship’s voyage. The pilot while on the approach to the port will look for visual assistance, both during the day and at night from the aids to navigation.

The risks, in this case, were deemed considerable enough, by the client, to demand that the system contained two subsystems, one for the QEC aircraft carriers only and other for all other vessels both naval and civilian. When the carrier was approaching or leaving the naval base its sub-system was activated and the all other vessels subsystem was deactivated thereby alerting all the none carrier marine traffic that the carriers were approaching. The opposite was required when the carriers were out at sea or in port meaning only the all other vessels subsystem was activated. This activation and deactivation were to be performed remotely from the Navy’s central control room.

The other risk mitigation required by the client was for the carrier subsystem to have built-in redundancy so that if a light failed another light would automatically come on or the light next to the one that failed would increase in intensity.

Sealite systems engineers developed the system software and customised the touchscreen GUI display to meet the client’s requirements. The monitoring aspect of the system reported both the overall system status, each individual light’s status.

As an added safety feature the system had built-in redundancy so that if a light failed another light would automatically come on or the light next to the one that failed would increase in intensity.

The lights were installed at 15 locations, both at sea and on land by Sealite installation technicians and engineers. The lights were positioned at various locations to ensure full navigational guidance is provided to both the Navy and Civilian marine traffic. Many of the sea located lights were installed on twenty-metre high pile platforms together with SL-C600 lights to mark these. Additionally, SL-AL Area Lighting was fitted to the platforms to provide light when routine maintenance is required.

The dedicated expert Sealite project management team successfully oversaw the entire project from design through to commissioning. They were in continuous communication with the client and contractors, ensuring everyone involved on the project was well informed and able to make educated real-time decisions with a high-level focus on safety by all, resulting in the project having zero accident or incidents.

The QEC project was delivered safely, within the required delivery time and in accordance with the client’s requirements and expectations. Portsmouth harbour is now safely marked, in accordance with IALA recommendations, for all mariners and the QEC carrier has successfully used the system to navigate its entrance to and from the naval base. 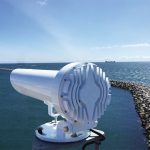 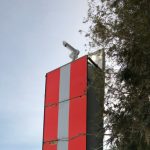 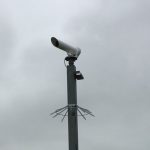 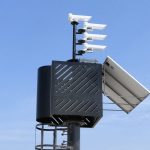 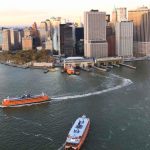 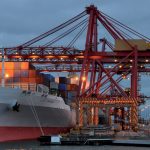