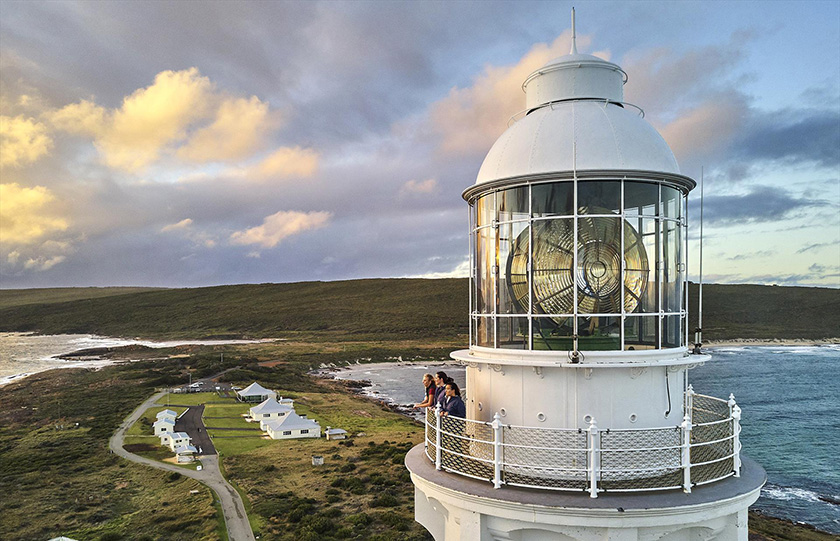 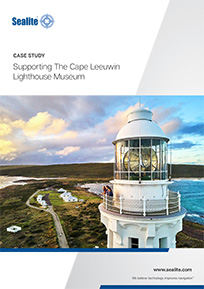 Cape Leeuwin Lighthouse is one of the tallest lighthouses in mainland Australia standing at 39 metres. A striking landmark, it is positioned at the tip of the spectacular south-west peninsula, where the Southern and Indian Oceans meet. This historic lighthouse was built in 1896 and recognised on the Commonwealth Heritage List in 2004. The site includes a lighthouse tower, keeper’s cottages and an education centre.

The lighthouse is historically important as it was relied upon during the nineteenth century by the timber industry to guide ships that transported timber from port to port. To this day, the lighthouse is still a vital navigational aid for vessels passing through this treacherous cape.

The site at Cape Leeuwin is also a key tourist attraction for the region of WA and attracts over 120,000 visitors annually. 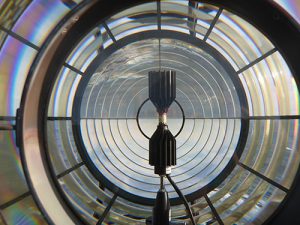 AMSA are Australia’s national maritime agency. They are responsible for maritime safety, protection of the marine environment and maritime aviation search and rescue. Importantly, AMSA are the custodians for a large network of historic lighthouses. They recognise the significance of lighthouses and the importance of preserving their cultural heritage.

The project at Cape Leeuwin involved the replacement of the tungsten lamp while retaining the 2nd order Chance Brothers Fresnel lens. It needed to achieve a nominal range of 26NM. This project at Cape Leeuwin followed the success of an initial pilot program at the Cape Byron Lighthouse (NSW) in 2015. The program has been so successful, Sealite’s SL-LED light source has been involved in 25 lighthouse upgrades in Australia.

Across the world, Sealite has been involved in the refurbishment of over 70 lighthouses. These installations are in many regions of the world including the UK, USA, Denmark, Norway, South Africa and India. 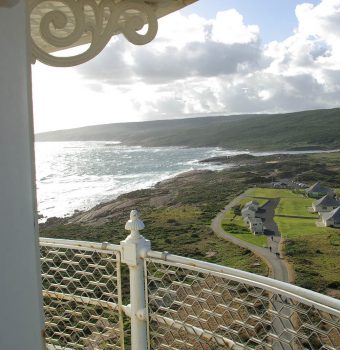 The educational centre located at the lighthouse is critical for the region and a huge draw-card for its visitors. In 2020, the Interpretive Centre and Museum is launching a new exhibit called “The Evolution of the Light”.

In collaboration with the Margaret River Busselton Tourism Association, Sealite has made a donation of our SL-LED light source for the exhibit in support of the museum and the wider maritime industry. The exhibit will help to educate its visitors through educational programs and interactive experiences. The museum helps to provide insights into local maritime history and showcases the lives of the lighthouse keepers and their families who were the original custodians of the light.

Sealite was first to market with the LED light source and our proprietary Universal LED Controller in 2013. The controller provides the intelligence behind the light source’s smart operation.

The Sealite SL-LED light source is manufactured under a special license agreement with Trinity House.

Sealite offer a complete end-to end solution as there are many factors to consider when undertaking a lighthouse upgrade project.
The process begins with an accurate site survey and using our software, we are able to determine the suitability of the aid and the historic lens. The light source is manufactured specifically to suit the site requirements, to stringent ISO9001:2015 quality control standards.
Once on site, the installation is fine tuned to meet the exact focal point of the lens and commissioned using our Lantern Configuration Software.
Sealite has a team of experts that offer:

For further information about this light source solution, click here to visit the product page on our website.

“Sealite was delighted to contribute to The Evolution of the Light exhibit that forms part of the Interpretive Centre at Cape Leeuwin Lighthouse. I look forward to visiting the museum on my next visit to the Margaret Region of Western Australia”. 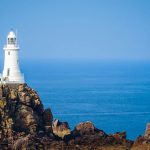 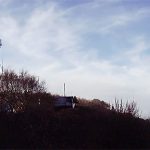 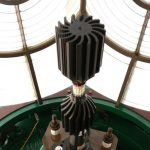 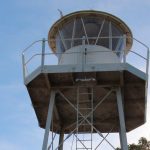 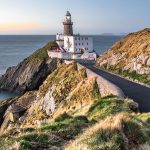